Flexible Working: “What a way to make a living”

But is Monday-Friday, 9AM-5PM, no longer the best way to make a living?

An iconic song sharing the frustrations of many people stuck working hours that are set in stone by their employers.

Numerous news articles have featured the current Flexible Working Bill, alternative ways of working and companies who are choosing to transition into a 4-day working week.

Pursuit Marketing based in Glasgow switched 120 people to four days in late 2016 and now claim it has been instrumental in a 30% increase in productivity.

The flexible working bill introduced by Conservative MP, Helen Whately, who stated that the 9-5 working week 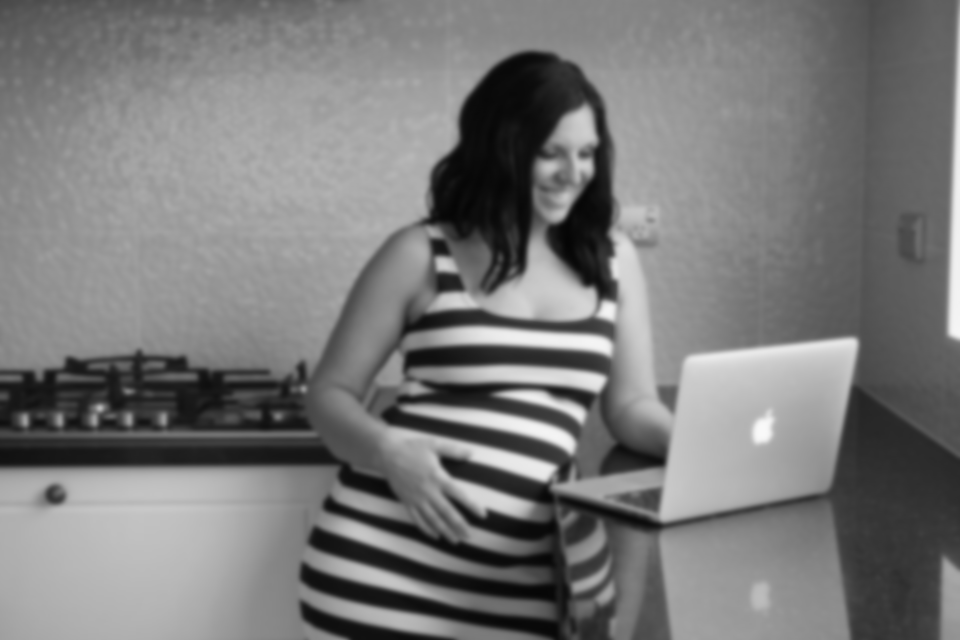 “made sense in an era of single-earner households and stay-at-home mums” but this doesn’t necessarily project the way people want to work now.

It is estimated 87% of employees would like to work flexibly, but just 9.8% of jobs paying over £20,000 are advertised as flexible.

The Bill was introduced to try and turn the question on its head, asking why a job can’t be done flexibly, supporting those electing to work part- time due to personal or family commitments.

Flexible working not only gives the opportunity of choice to those who wish to reduce their working hours for personal reasons, but also those who tend to be night owls (productive in the evening or night).

Con’s also having to be considered, can every company afford the technologies for their staff to work flexibly out of the office? – Even if it would save them on office costs?

Communication would also have to be high priority- if there are already issue’s in your team surrounding this it could pose a problem.

It has recently been compared by an MP to the automatic opt in for the UK’s pension scheme which has led to 10 million more people in the UK saving into their pension and employers would have to opt out if they don’t want their employees working flexibly. This could mean many employers would just take on flexible working unless they were strongly against the idea.

Should it be a personal choice to work flexibly? Do people at least deserve to have the choice…?