The industry will be reviewed on progression, concerns and potential opportunities.

Several new project opportunities are expected within Europe and Africa with $15.6bn is to be spent on new Oil & Gas projects across the North Sea up until 2025.

This is positive movement for the North Sea after the previous drop in market conditions during 2014 and 2015. Shell and BP are currently working on the advancement of Penguins, Vorlich & Align and Glendronach. In the beginning of October it was announced that the current drilling appraisal on Glendronach was side-tracked due to mechanical reasons. 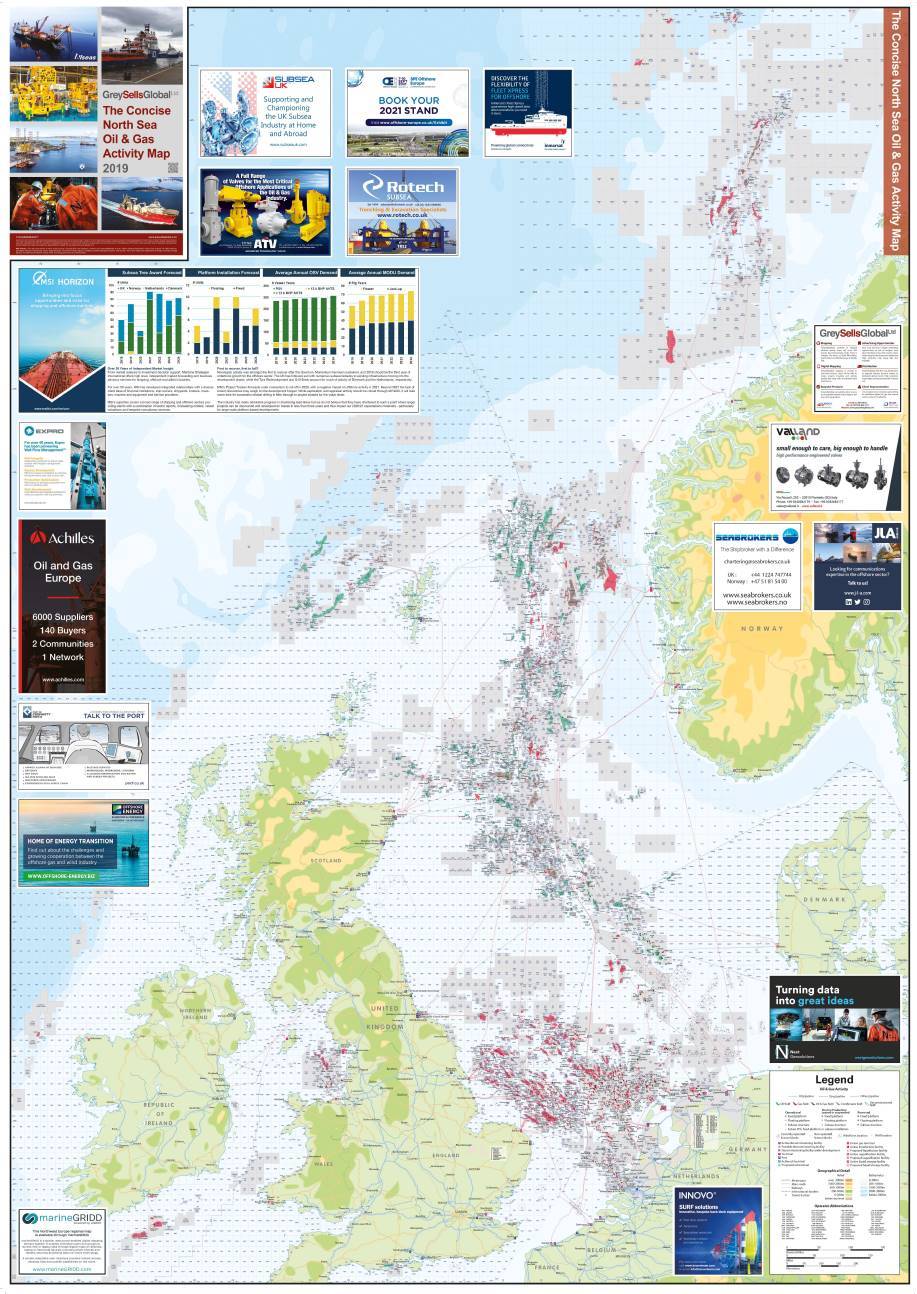 The new projects that will run over the next 5 years will have great impact on supply and investment in the North East Region.

Africa’s comeback will be impacted due to decisions being made on several projects and commitment from Oil majors will support expenditure within East Africa. New project development was hindered in 2018 in Uganda and Tanzania but is expected to be granted, leading to a $6-8 billion regional project. The major LNG project progression in Mozambique will continue with two mega terminals scheduled for construction and delivery in 2024. 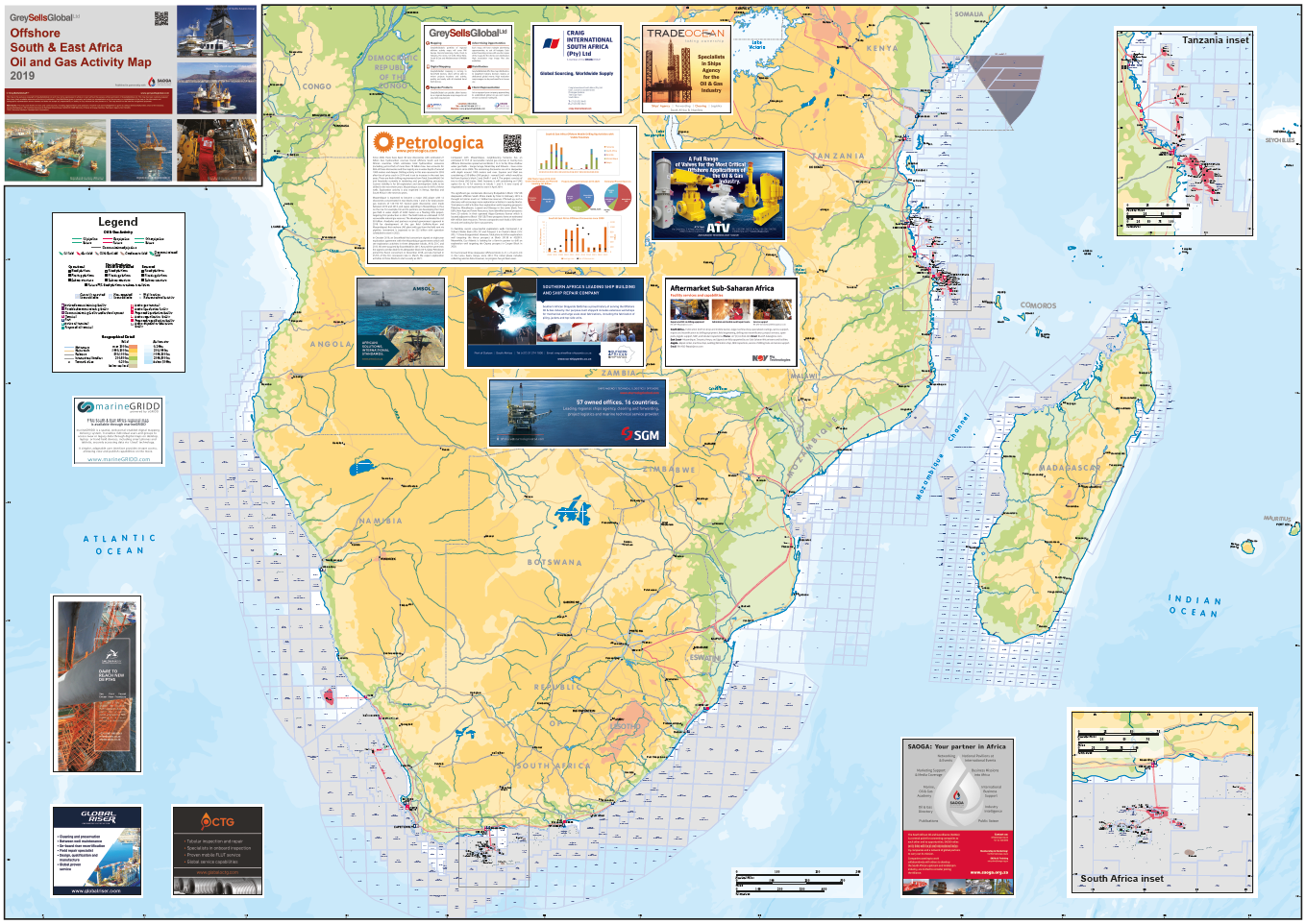 These projects will create vast opportunities for new workforce opportunities as it develops into one of the leading gas exporters in the world.

Recently, Exxon Mobil awarded contracts worth $13 billion to three companies in order to build a giant liquefied natural gas plant in northern Mozambique. With Mozambique being the world’s 7th poorest country it is counting on these projects to boost it’s economy.

The full report can be found here: https://www.nesgt.com/oil-and-gas-outlook-report-2019