The industry will be reviewed on progression, concerns and potential opportunities.

There is high prospect for investment with it to rise on the back of shallow water brownfield expansions. In the Middle East it has been predicted that oil spend is to increase 9% year-on-year to $56 billion, citing expansionary projects and offshore projects.

ADNOC and other firms within this region have announced they place to increase their spending in order to boost oil production. They aim to increase production capacity to 4 million barrels per day by 2020.

Abu Dhabi Oil majors transfer from upstream to downstream investment with a $15billion new refinery project at Ruwais. This will create a further opportunity for the indigenous population and expatriate workers in the South Western Emirates. 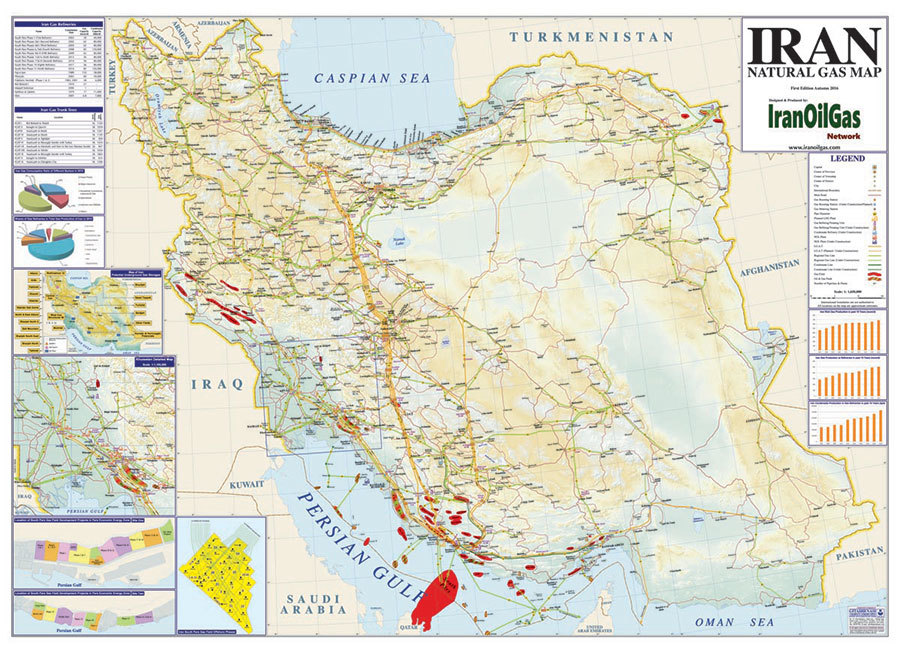 There has been a rise in the amount of opportunities for large team deployment in the oil & gas, power, renewables and nuclear sectors which will continue throughout 2019. Several large projects in the ME have the capacity to significantly build activity across 2019 and NES has seen a 30% increase in new contract hires in the last 12 months.

Renewables across the ME will also achieve further growth, there are currently over 12,000 mw of solar power projects that have either been awarded, or under construction, commissioning & operation. Over the coming decade it has been predicted that the Middle East will increase renewables into their marketing mix by 5% points.

The full report can be found here: https://www.nesgt.com/oil-and-gas-outlook-report-2019