Research and Development Spend in the Energy Sector- BP’s A.I. Example for the North Sea 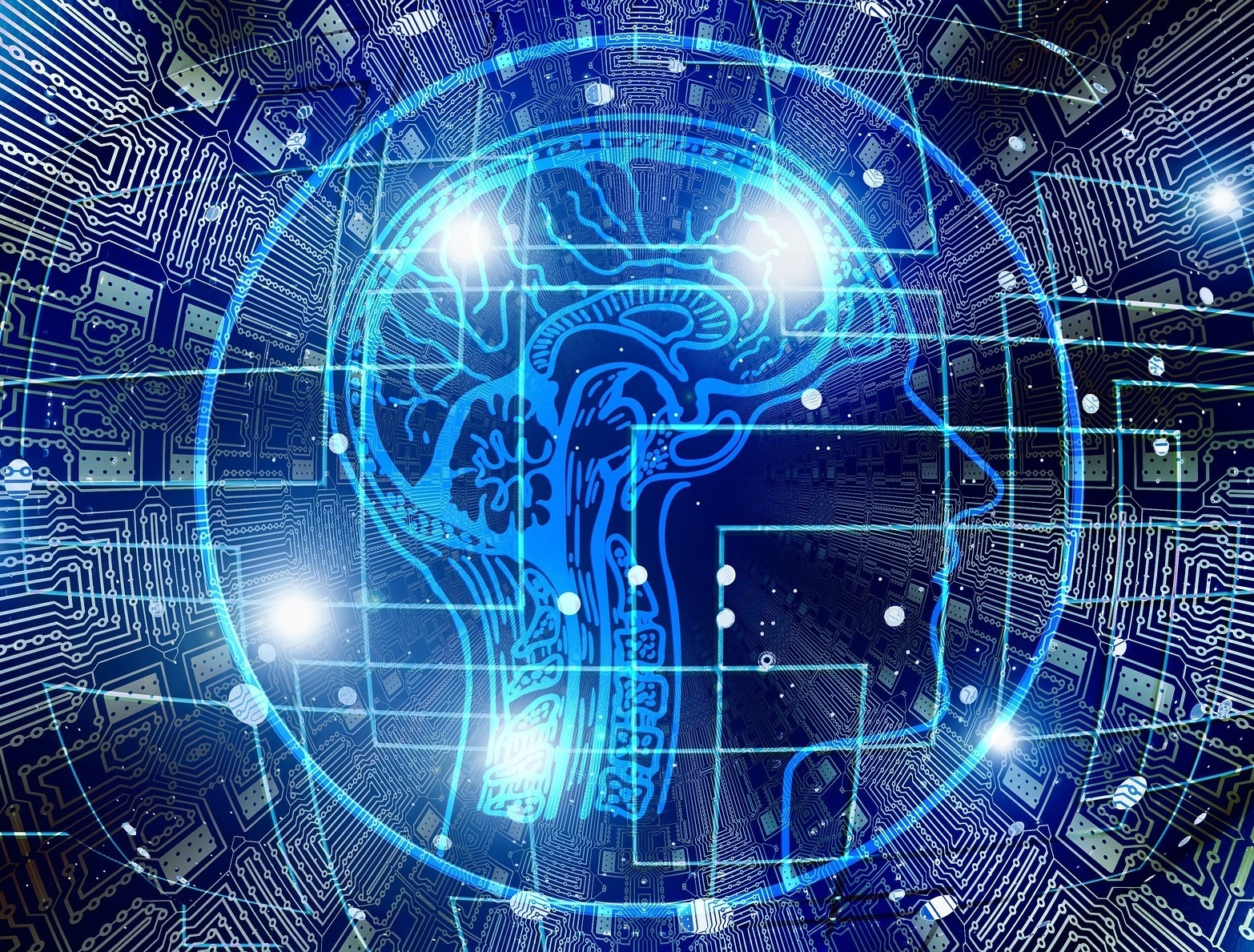 The recent findings from the 30th Oil and Gas survey, conducted by Aberdeen & Grampian Chamber of Commerce and partners, found that around 45% of contractors have increased investment spend in the UK Continental Shelf (UKCS) in the past 12 months. Alongside this, almost half reported they have started to use artificial intelligence (A.I.) or will do so in the next five years.

An example of using A.I. successfully can be seen with energy major BP and its use of seismic technology.

A BP geophysicist who was straight out of university created a computer algorithm that led to the discovery of an extra billion barrels of crude in an area of the Gulf of Mexico where it had long been assumed there was none. The find at its Thunder Horse field took weeks to discover, where it would have previously taken a year with older computing technology. The success in the Gulf of Mexico has also seen BP planning to take the new technology to assist explorations in Angola and Brazil.

BP’s success story is part of a push by the company, and the wider industry, to unlock new reserves and cut costs by looking at big data processing and digital technology. The example should be used by companies to consider their own research and development (R&D) budgets and whether they should be allocating some funds to explore the idea of creating game-changing fixes for old problems or assumptions.

For the UKCS, the UK’s Oil and Gas Authority released one of the largest ever blocks of data in March with the launch of the first UK National Data Repository (NDR).

This free-to-access data is available to all through its online platform and consisted of: “130 terabytes of well, geophysical, field and infrastructure data, (equivalent to around eight years’ worth of HD movies) covering more than 12,500 wellbores, 5,000 seismic surveys, and 3,000 pipelines.”

The purpose of this data dump was to, “…help achieve maximum economic recovery of the estimated 20 billion barrels of oil and gas that remains; unlocking new investment, new technology and more exploration activity.”

The free access to the NDR data highlights the increased push for collaboration in the UKCS from the government and like the example of BP could lead to new discoveries in the North Sea and could also assist large and small operators to increase the efficiency of their bidding process for new fields.

One of the other takeaways from the Oil and Gas Survey was that, “20% of respondents said that they don’t take advantage of the UK’s generous tax reliefs for qualifying R&D.”

As operators allocate more resources to R&D, all firms should consider looking at their own priorities in this area and taking advantage of government incentives to support R&D opportunities. On a smaller scale than exploration, BP simply showed that hiring the right person and giving them freedom to approach old problems with a fresh outlook and an increasing access to data and technology has led to a transformational, value-creating solution for the company.